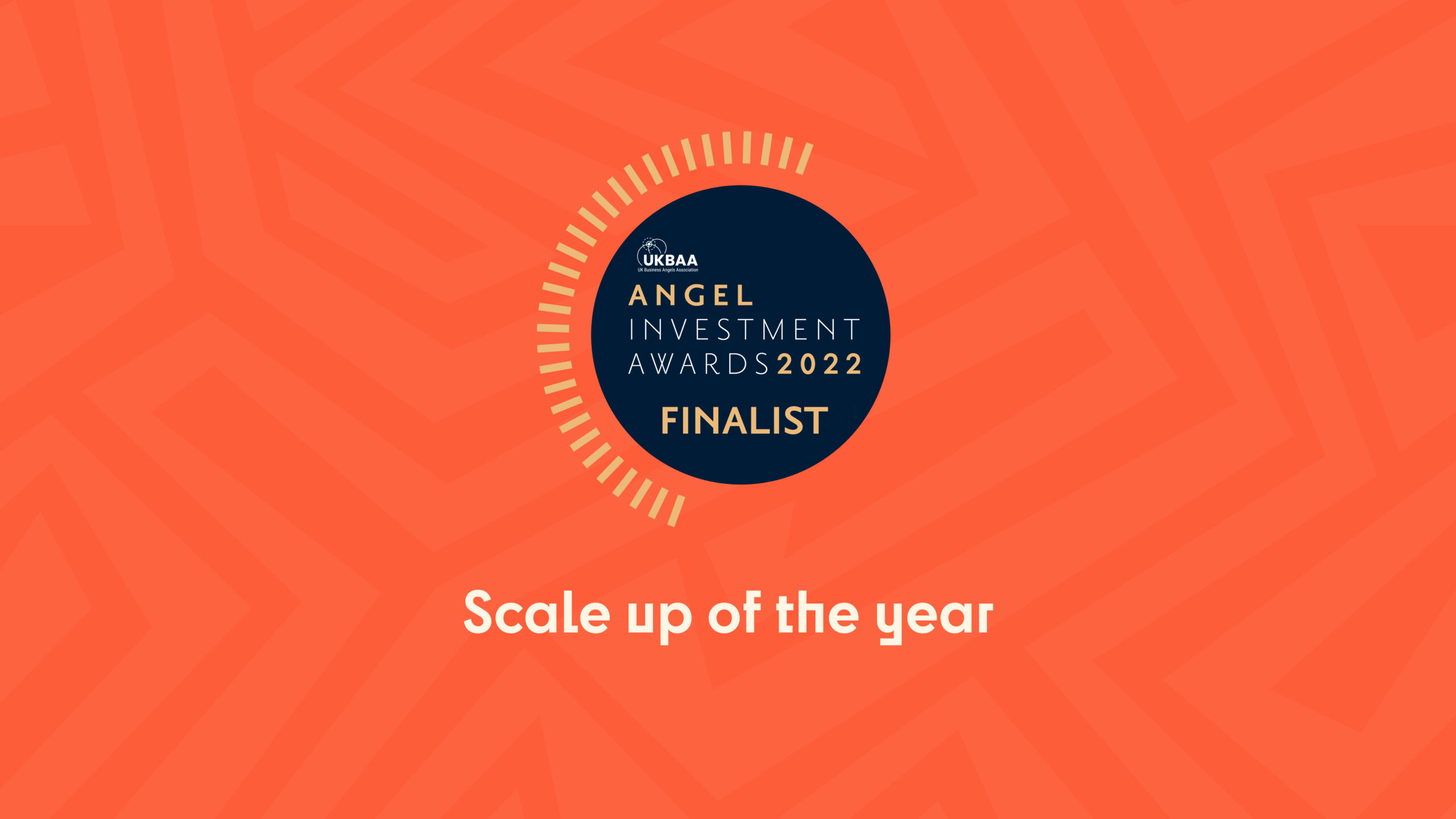 Zazuu is thrilled to announce that we have been selected as a finalist for the Scale Up Team of the Year award at the UKBAA Angel Investment Awards 2022!

The UK Business Angels Assosciation (UKBAA) is the trade body for angel investment and early-stage investment in the UK representing over 650 members that collectively deploy in excess of £2bn per annum.

Its members include angel groups, individual investors, early-stage VCs, equity investment platforms, family offices, universities, and accelerators. It is a not-for-profit organisation, run by and for its members.

The UKBAA awards which have previously been held in 2019 and 2021 recognise high growth and success in the angel and early-stage investment market – recognising the fastest growing brands and acknowledging the founders, angels, crowd funders, and early-stage venture capital investors behind them.

This year’s Scale Up of the Year award, which Zazuu has been nominated as a finalist for, is sponsored by Mathys & Squire and recognises the most active and dynamic entrepreneurial team who, through strong leadership and teamwork, have achieved fast growth and scale of their highly innovative business.

At Zazuu, we’re proud to have been selected as one of the finalists in recognition of the work we put in towards providing smarter ways for Africans in the diaspora to move money.

The awards will be held online on 7th July where we will celebrate the success & determination of the angel and early-stage investment community.

Find out more about the event and come and celebrate with us by visiting:  https://awards.ukbaa.org.uk/.