We donated to Africans in Ukraine — Here’s Why 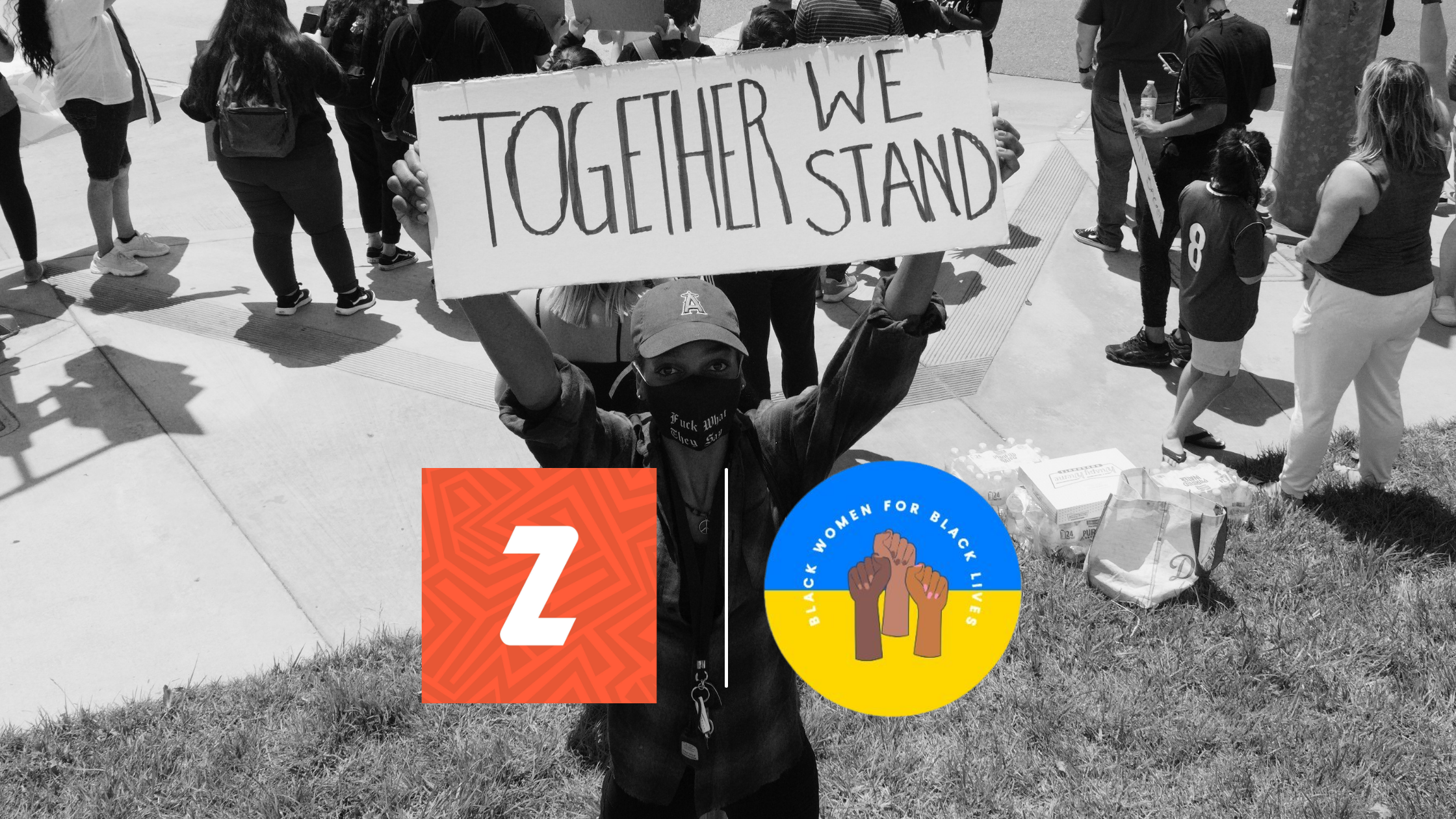 In the early hours of February 24, the world woke up to the horrifying news of Russia’s invasion of Ukraine. Instantly we all knew this was something that would affect a lot of lives around the world, but most directly the people of Ukraine.

The days followed with the heartbreaking news of the loss of lives and infrastructure in several Ukrainian cities and stories of people fleeing Ukraine amidst the chaos. While our hearts go out to the people of Ukraine, we were even more saddened by what we heard next. Videos of Africans and black people being mistreated in their efforts to get to the borders and escape the warfare circulated the internet and news outlets.

Black people having to deal with subpar treatment has been a recurring phenomenon in global history. However, seeing this mistreatment layered on top of a globally-recognized humanitarian crisis was disturbing.

Prior to the invasion, Ukraine had thousands of African students studying for a chance to make a better life. Following the conflict breakout, many of these students are currently unsettled and in need of financial assistance as they seek to get to safety. Food and other basic amenities have become more expensive, appreciating by over 300% in certain cases.

As a company that cares about Africans, we decided to support the work that Black Women for Black Lives (BW4BL) is doing by helping 20 African immigrants in Ukraine with financial assistance.

Speaking on the donation, Kay Akinwunmwi, CEO and Co-founder at Zazuu, said, “A lot of Africans have been caught up in the chaos of the Russia-Ukraine situation. Black people have had to deal with a lot of bias and mistreatment. For us, this is about doing right for Africans. We donated to  Black Women for Black Lives because they are doing the hard work of helping people who would have otherwise been stranded.”

Whilst we’re continuing to do our small part as a company, we want to draw attention to the good work being done by NGOs like Black Women for Black Lives in Ukraine. There is still a lot more to be done.

Anyone interested in reaching out to Black Women for Black Lives can reach them via the following channels: