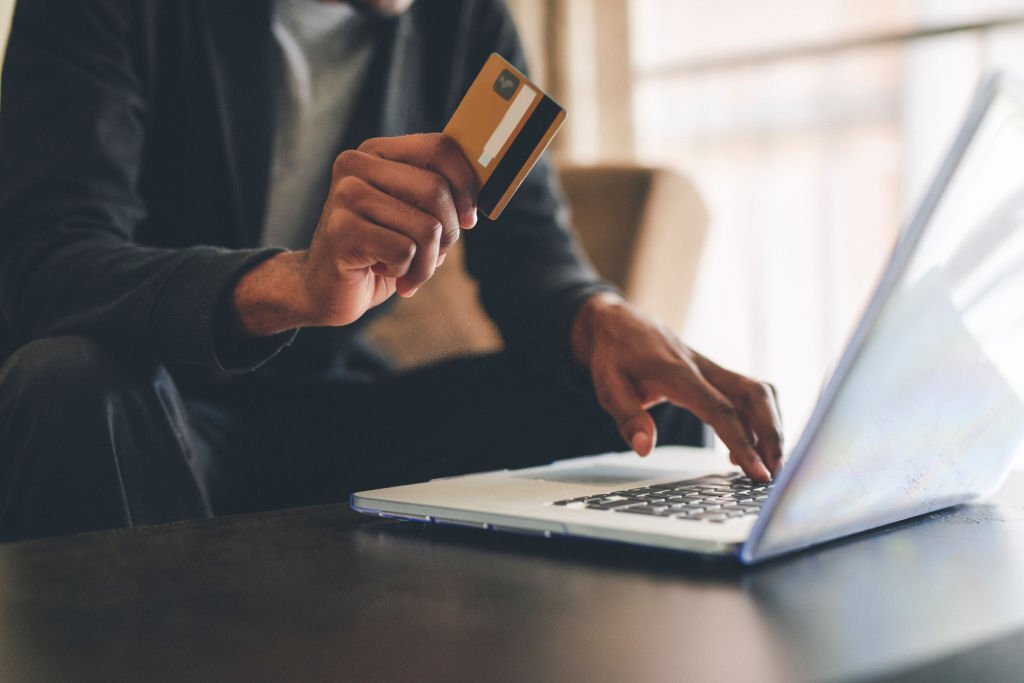 With freelancing and remote work on the rise due to the impacts of covid-19, virtual foreign accounts have become quite popular with young Africans. They’re a comfortable way for businesses and individuals to receive money from friends, family, and clients overseas. With these accounts, a user can receive funds in Euro, Pounds, Dollars, or any other currency offered by their service provider.

The virtual foreign account is a bit different from regular money exchange services. With regular Money Transfer Operators (MTO), the recipient gets the money in their native currency. However, with a virtual account, the recipient can receive the funds in the original currency.

Considering the rise in popularity of virtual foreign currency accounts with Africans, we’ve compiled a list of six (6) providers

Payoneer is a global payment leader that has been popular with freelancers since its founding in 2005. The payment company offers a wide range of services including requesting payments, integrations with popular freelance platforms, withdrawal, transfer, debit cards, credit cards, and most importantly, virtual currency accounts.

Payoneer users can get local bank accounts in the US, EU, UK, Japan, Australia, Mexico, China after completing a KYC/identification process.

In addition to facilitating money transfer for users, Wise (Formerly known as Transferwise) also offers virtual foreign currency accounts to its customers. Since its founding in 2010, the UK-based MTO has been one of the popular ways for people to transfer money across borders

Wise allows its users to open virtual bank accounts in 10 regions including the EU, UK, USA, Hungary, Canada, Australia, New Zealand, Singapore, and Turkey. After receiving your funds in your Wise virtual account, you can convert it in-app and send it directly to your local bank account at the official Wise exchange rate.

Based in Rwanda, Payday is an African payments company that helps freelancers and remote workers receive payments from across the world. Payday allows its users to receive payments in seconds through partnerships with money transfer operators and financial institutions.

For now, Grey Finance is only available for use by Nigerians. Once you have received your funds in your virtual account on Grey Finance, you can convert it to your local currency on the website and withdraw it to your bank account.

Leatherback is a UK-headquartered fintech company that promises to simplify global trade for traders and individuals. The startup allows its users to create local and foreign accounts to give them the option to remit funds across 40 countries, while businesses can invoice and collect directly in over 13 currencies. Although it is headquartered in the UK, most of its operations are focused on Africa, where it offers virtual foreign accounts to users.

Switch is a digital bank run by Nigeria’s Sterling bank that allows Nigerians all over the world to own an account. As part of its offerings, Switch also allows its users to own virtual accounts domiciled in other regions. It is important to note that Switch is only open to Nigerian citizens.

After receiving funds in your switch virtual currency bank account, you will have to send an email to switchresolution@sterling.ng  to be able to convert it to the local currency. The bank replies to the email with the exchange rate for the day, and if you agree to it, your naira account is credited.

Although virtual foreign accounts are a recent phenomenon, they’re rising in popularity. In this section, we’ve taken a look at some of the reasons for this trend.

By definition, virtual foreign accounts are ledgers linked to a physical account. The user typically gets access to a bank account with bank details that can be used to receive money. This is an important distinction from digital wallets like PayPal which can also be used to receive and hold other currencies.